Out of The Rabbit Hole

Ooohwheee it's been a while. I'm not going to rattle on with excuses. Frankly, I've had a dry spell. I've been producing (see below) but I wasn't in a spot where I thought it mattered. What I mean is, I didn't feel like sharing my work. Then something magical happened. Last month I showed not one, or two, or even three, but four pieces of art downtown, in 2 separate venues. It was an amazing and gratifying feeling to know I was hand-picked to display MY art. There were other entries, but mine was chosen. I'm not saying this in an arrogant way my any means, I just finally realized this is what I love to do and I dig it when other people can share it with me! It's a pretty incredible feeling when something you produce, either with a lot of thought and process or very little behind it, becomes a public display-and people actually like it! So I've crawled out from my rabbit hole, bringing my latest endeavours out with me. 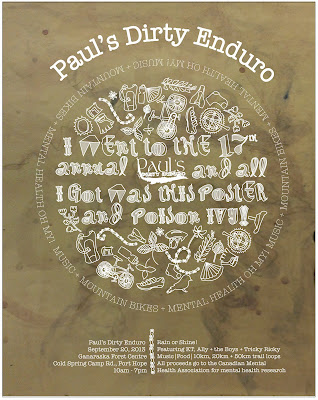 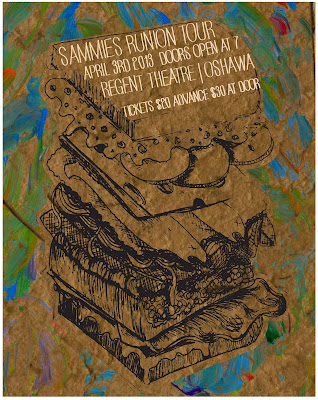 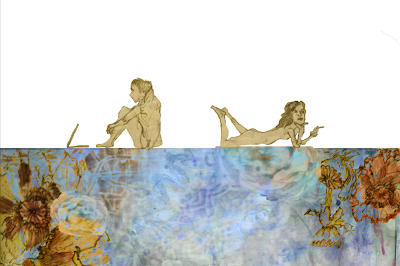 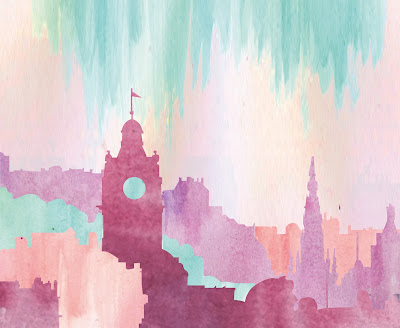 Art Event Promotional Art (From Scotland!!!) This is the Edinburgh skyline fyi

So those were the 'real' pieces, these are my ever-favourite moleskin entries. I'm on my third book right now and cannot imagine life without it. I go through months of dormancy, only to be inspired and annihilate six pages with obsessive artwork. 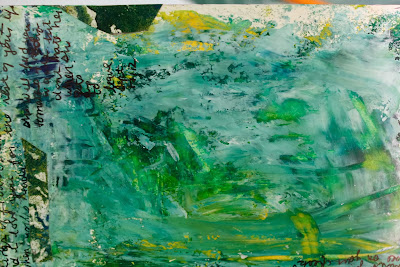 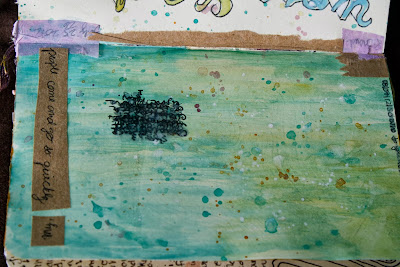 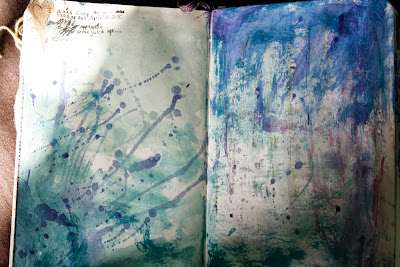 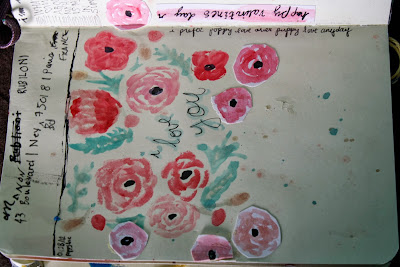 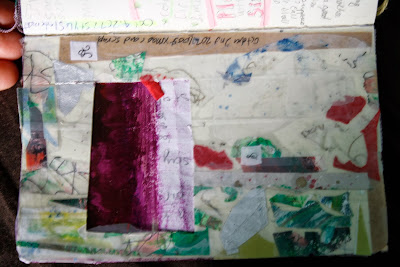 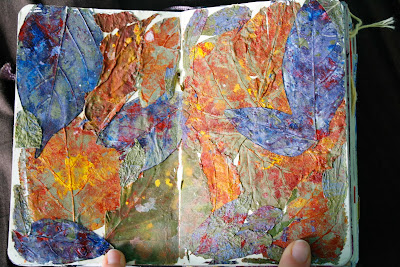 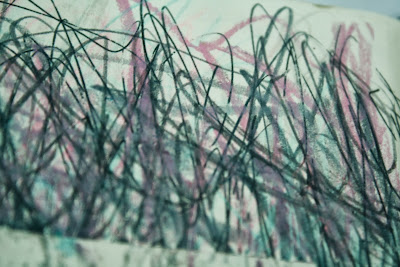 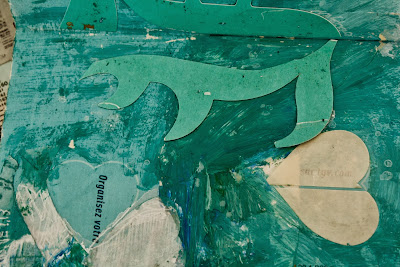 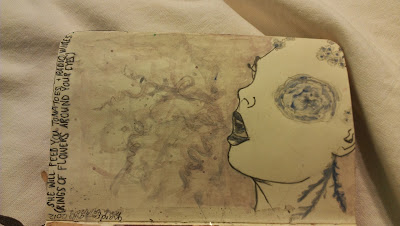 "She will feed you tomatoes and radio waves" - King of Carrot Flowers, Neutral Milk Hotel